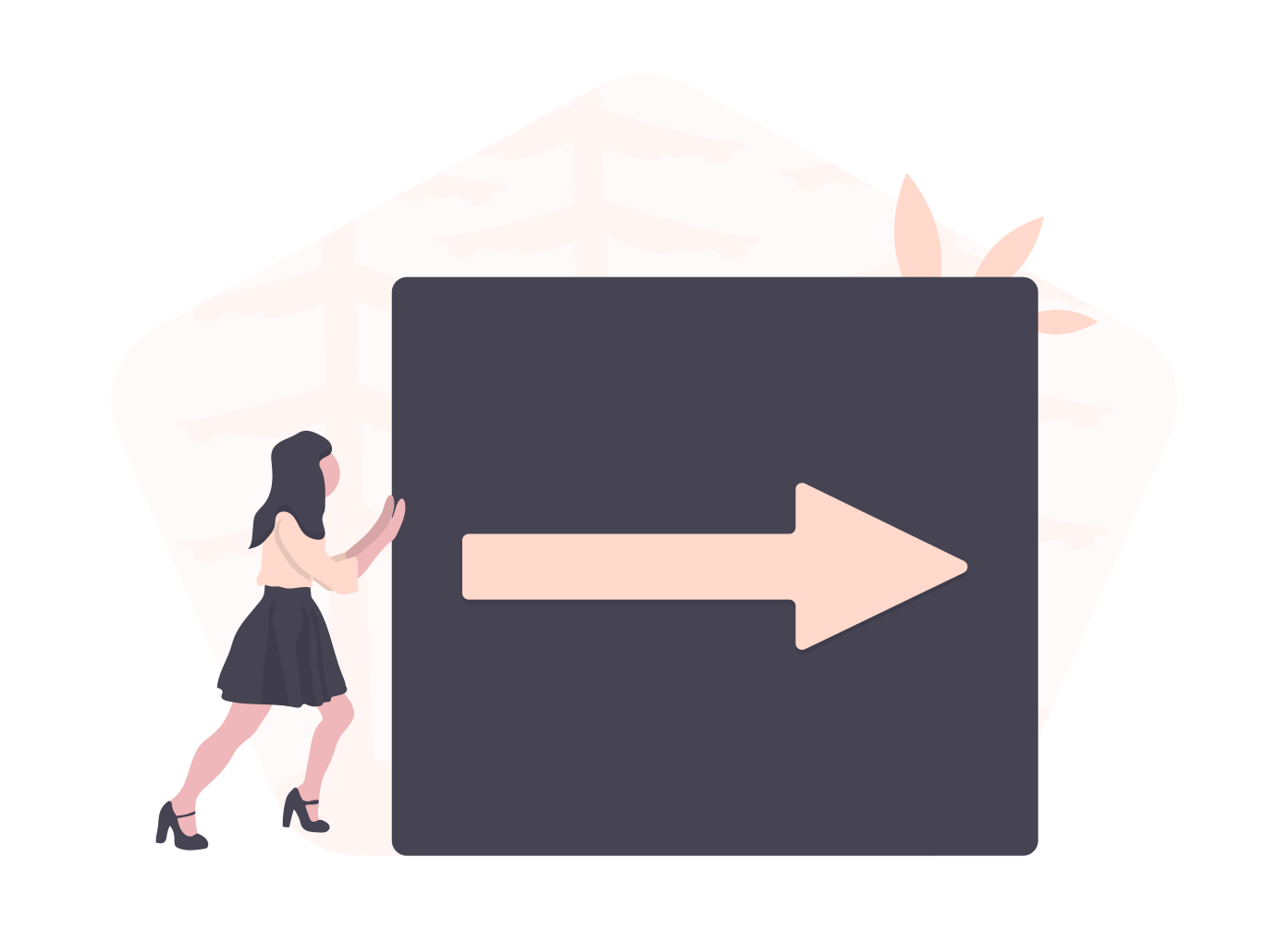 How People Operations Can Empower Managers

When Mercedes first started at Poppi, she felt isolated and unsupported by her distant manager. That feeling stuck with her. When she had the chance, Mercedes knew she would be a better leader than the manager she’d had.

A few years later, Mercedes was promoted to a senior role. Her first opportunity to prove herself came when Lex, a recent college grad, joined Mercedes’ team. Mercedes planned to be a proactive manager, spending extra time with Lex as they learned the ropes, and checking in at the 30-day, 60-day, and 90-day marks.

But despite her good intentions, Mercedes’ attention kept getting pulled away to other parts of the business.  Feeling the pressure and expectations as a senior team member, Mercedes found herself failing to schedule those meetings and check-ins with Lex. Consequently, Lex experienced isolation and lack of support in her first few months on the job. The cycle continued.

Failing to live up to the standards we set for ourselves is a phenomenon we see both in the workplace and our personal lives. As humans, we fall short of our best intentions on a regular basis.

As much as Mercedes wanted to craft an amazing onboarding experience for her new team member, the mental energy and time needed to create a new strategy and take action on it was never there. Plus it wasn’t explicitly part of her job, since the company did not have a cultural expectation of extra support during onboarding. The default for Mercedes was to have no check-ins with Lex. Since inaction was the easiest path, that’s what happened.

How nudging can make us more proactive

The good news is that we can shape environments to make good choices easier.

In their breakthrough book, Nudge, behavioral scientists Richard Thaler and Cass Sunstein propose a simple framework to overcome the obstacles to being proactive: a nudge.

A nudge is a way to shape the decision-making environment and increase positive outcomes. A nudge makes the path to good actions easier, by framing the options differently. For example:

No one is making your future self choose the banana or regular teeth cleaning. But, in both situations, the environment is crafted in a way that forces us to opt-out. You have to actively turn down healthy food or the next appointment.

By carefully architecting our home and work environments, we can make it easier for ourselves and others to take better, more proactive actions.

People Operations teams can become the work environment architects that help well-intentioned managers like Mercedes overcome obstacles to being more proactive leaders. There are many different ways to nudge better work environments.

Here are a few ideas:

Example in a general context: By setting the default to making everyone an organ donor unless they specifically express that they want to opt-out, states have drastically increased the number of organ donors without forcing anyone to be an organ donor.

People Operations example: Instead of making Mercedes go out of the way to set 30-day, 60-day, 90-day meetings with Lex on her calendar, we might set up automatic calendar invites for Mercedes and Lex on those days. Sure, there might need to be some adjustments in the schedule, but Mercedes is much more likely to have the meetings if she has to actively cancel them to get out of them.

Facing an infinite number of options is overwhelming. Limiting choices is a great way to eliminate obstacles to action.

Example in a general context: Marketing teams know to limit the number of pricing plans they offer. It’s easy to choose between a basic, standard, and pro plan, but when we have fifteen different options, we freeze up and choose nothing.

People Operations example: When you know it’s your direct report’s birthday, but have no idea what to do, it creates a mental barrier. By offering two to three suggestions for the next steps, we can simplify the process of celebrating an employee.

We are heavily influenced by those around us. If we see everyone else (especially those we respect) doing something, we’re more likely to do it as well.

Example in a general context: “I Voted” stickers are a way to promote the positive democratic social norm of voting on election day. The stickers were created to provide a social nudge to those who might otherwise not vote. When we see our friends and co-workers wearing a sticker on voting day, we are more likely to go vote later in the day.

People Operations example: For a manager that tends to fall behind recognizing direct reports on their achievements, we might show them that the other managers who have already found ways to give shout-outs to their team members.

Another way to make a good action easier is to make it more convenient.

Example in a general context: If we want to read before we go to bed, we put a book on our bedside table, since that’s the place we’ll be in the moment when we decide whether or not to open a book.

People Operations example: If we want managers to read the parental leave policy again before one of their employees go on leave, we can make sure that policy is sent to them over Slack at the relevant time, so they don’t have to go digging through Google Drive to find it.

By surfacing other guidelines in the knowledge base at the right times— interview guidelines, PTO policy, etc— we can improve the usage of these important documents.

Warn about the risks

It’s easy to convince ourselves that choices don’t matter, even when we know in the back of our minds that they probably do. By bringing that back-of-mind knowledge to the top of the mind at decision time, we can improve results.

Example in a general context: Warnings on cigarette packets about the dangers of smoking force smokers to confront this reality each time they buy a new pack.

People Operations example: We can enhance the effectiveness of a prompt to managers to create a supportive onboarding process with relevant data to back up its importance.

For example, we can add a piece of data like this to our reminder to schedule onboarding check-ins:

“Did you know that new employees who did not go through a structured onboarding program were 42 percent more likely to not be with the organization after three years.”

We set reminders for a reason. We can only keep so many things in our mind at a time. Reminders are especially important for moments that occur infrequently or far apart.

Example in a general context: The doctor’s office sends a reminder about an upcoming appointment because they know they know the human tendency to forget when something is planned months out.

People Operations example: We might create automatic reminders that go to the CEO to let them know each time someone at the company has a birthday, so they can send a quick birthday wish.

We want to live up to what we say we’ll do. If we encourage people to make commitments and remind them of those commitments, they are more likely to keep them.

Example in a general context: Non-profits get donors to pledge a certain amount of money to causes before they actually give the money. When enticed with other ways to use their money down the road, donors still feel obligated to meet their pledge.

People Operations example: Many companies have a handbook and a set of cultural practices that their team members commit to following when they join a company. By reminding people regularly of that commitment, we can help ensure that their actions reflect the values and norms of the organization.

When we constantly see managers and leaders failing to proactively support those around them, it’s easy to get frustrated. However, the reality is that many people want to be better leaders, but busy schedules and human shortcomings get in the way.

By creating environments to encourage better actions, People Operations teams have the power to craft a more supportive workplace and make well-intentioned managers, like Mercedes, the leaders they want to be.

Sometimes, all it takes is a little nudge.

For more resources on empowering managers:

How to Build a Manager Training Program