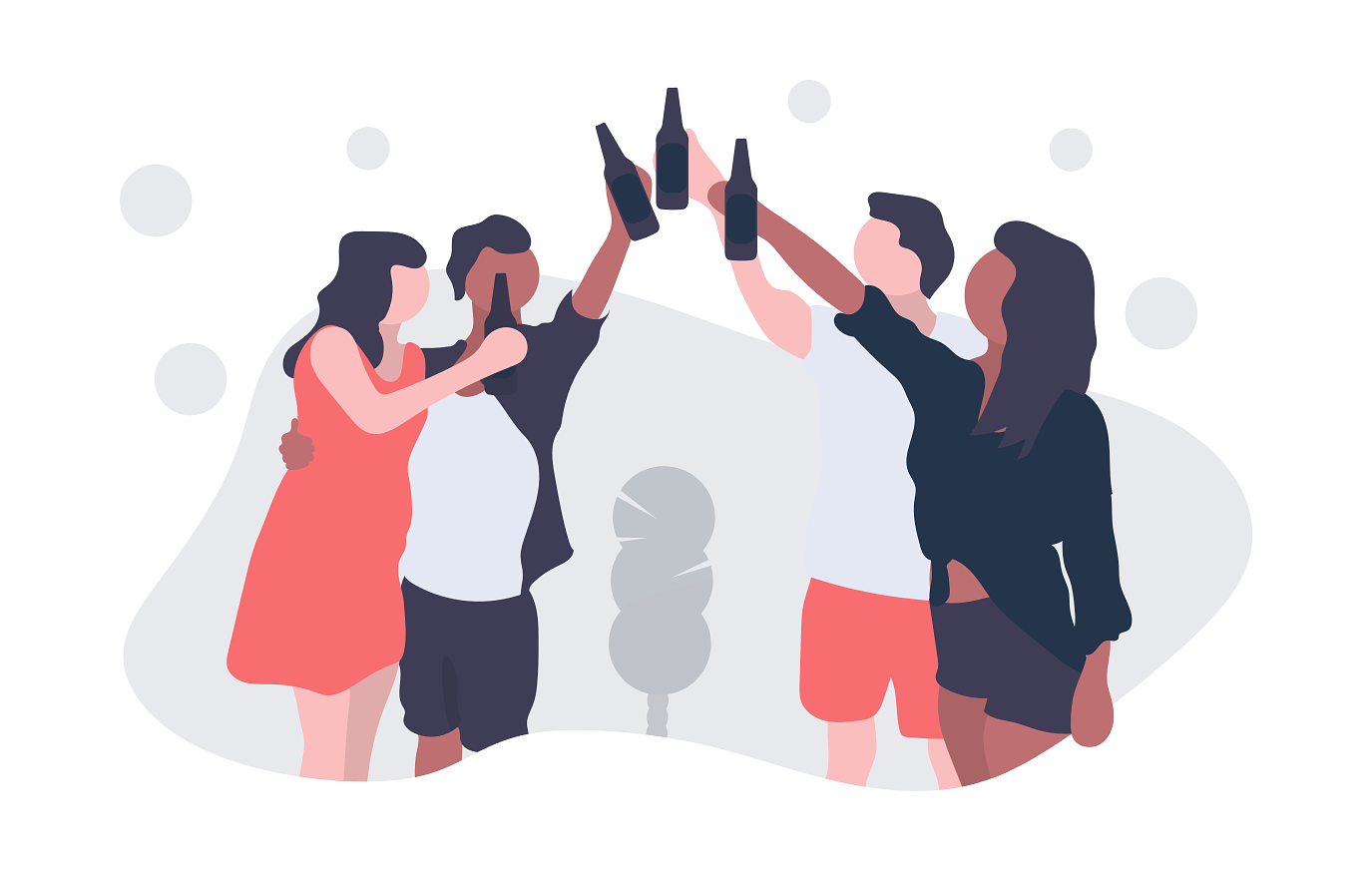 The Rise and Fall of Ping Pong Tables and Beer Kegs

In 2016, I stopped by the office of my friend’s consulting firm.

I checked my ID at the desk, shuffled across the marble lobby, and stepped into one of the many elevators awaiting us. When we arrived, seconds later, on the twelfth floor, the doors opened to reveal a gleaming space with a view across the city.

At first sight, the corporate office lacked any resemblance to the cluttered, chaotic startup environment familiar to me. But then I saw it. Smack dab in the middle of the floor sat something very familiar⁠— a ping-pong table.

My friend explained the table was a recent addition. Some of the partners at the firm decided they needed to bring fun elements of 'startup culture' to their stuffy world.

So there it sat, a ping-pong table, spotless and never used, a cheap attempt to cover up a culture of long hours and quick burnout.

The consulting firm I visited isn’t the only organization in the past decade to recognize the importance of culture and then completely misdefine it.

A 2017 Korn Ferry study of 1,100 hiring managers showed that the most important factor for job candidates is company culture. In 2012, company culture placed fifth. Companies know that in order to continue to attract and maintain top talent, especially in the younger generations, they need to build better cultures.

The problem is, business leaders often don’t know what it means to improve employee experience.

If you ask why culture matters to most business leaders, nine times out of ten, they'll mention the Peter Drucker quote, "Culture eats strategy for breakfast."

Upon further probing, however, you'll quickly find out that everyone has a different understanding of it. Some think culture is a set of processes or behaviors. Others cite the collective identities of their employees or the vibe of their office spaces.

It’s widely considered important, but there is no common understanding of the phrase 'company culture.' As a result, the concept is easily twisted to fit the latest workplace trends, which is exactly what has happened over the last ten years.

In the late 2000s, tech startups like Google and Facebook became overnight IPO success stories on the back of some of the brightest minds in the business world. Consequently, company leaders turned their attention to Silicon Valley to learn how to attract top talent.

At surface level, the most obvious difference between the tech giants and their corporate counterparts were their fun and relaxed environments.

Readers of rankings, reports, and business news coverage (and viewers of a certain Vince Vaughan movie) gobbled up stories about the unimaginable campuses and perk programs offered by Google, Facebook, and others.

Those who read the headlines and looked for easy answers to their complex issues drew a quick conclusion: in the twenty-first century, a "fun" workplace is what attracts, motivates, and retains employees.

Bringing elements of a college campus to the office became the foundation of ‘startup culture.’

How 'startup culture’ got it wrong

Unfortunately, the reality was not as simple as the news coverage or tours suggested.

At Google and elsewhere, huge People Operations teams worked tirelessly behind the scenes, experimenting, drawing on data and analytics, and staying true to company values to constantly improve their employee experiences. The organizational efforts, not surface level toys and perks, are what their leaders believe created impactful culture.

Laszlo Bock, the Senior Vice President of People Operations at Google for over a decade, receives much of the credit for building the company's culture. In his 2015 book, Work Rules!, Bock looks back on some of the critical traits of the company's people strategy that drove its staggering growth.

Bock is quick to point out that Google's culture has been misunderstood by the many who try to replicate it. "The colorful slides and beanbags, the free gourmet food, the crazy offices, (yes, that's someone riding a bike through the office), and happy people working together and having a good time all suggest that this place is about work-as-play. There's an element of truth to that, but Google's culture has much deeper roots... Fun is an outcome of who we are, rather than the defining characteristic."

Patty McCord, who played a similar role to Bock in the rise of Netflix, echoes Bock's sentiment. She balks when HR execs come to her talking about the latest craft beers and heated toilet seats they've added to their offices. She thinks these perks are frills— nice-to-have extras, but not the drivers of good people strategy.

In her book, Powerful, McCord reveals that the foundation of Netflix's culture and talent strategy is allowing people to do engaging work consistently. As the head of People Operations, her job was to create the cultural structures and values to drive an environment where talented people have the chance to do challenging work with other talented people.

In any business, employees are simultaneously the most critical factor of success and the most complex part of the organization.

While we can't reach a common conclusion on what culture is, we can generally agree on what the output of a strong culture looks like. Good culture creates a space where employees are invested and aligned in the work they do. They are happy, productive, and engaged on the job. It's a win-win for the employee and company alike.

There isn't one right type of culture. It depends on the people, traditions, and work functions of any given organization. Organizations must determine the cultures that works best for their own contexts.

But no impactful culture is built on a foundation of perks and toys.

It’s easy to talk about gimmicky trends (remember open office spaces?) and design for a couple of ping-pong tables and beer kegs in a new office space. It’s much more difficult to establish the deep norms, values, and processes that drive alignment and productivity.

The seeds of change

Companies are starting to give culture deeper thought these days. Facing staggeringly high employment levels and a new generation of workers who demand more from their employers, companies are putting real investment into their people strategies.

New People Operations departments are approaching employees more holistically and intentionally than traditional HR. These teams are taking the time to think through tough topics like communication, personal engagement, and work-life flexibility. They are re-imagining a future of work, one where the employee feels more human.

While they may still offer perks and stipends, People Ops teams are now recognizing that a beer keg will never make your people happy and productive if they don't trust your management team, and a ping-pong table won't ever make a consulting firm fun.