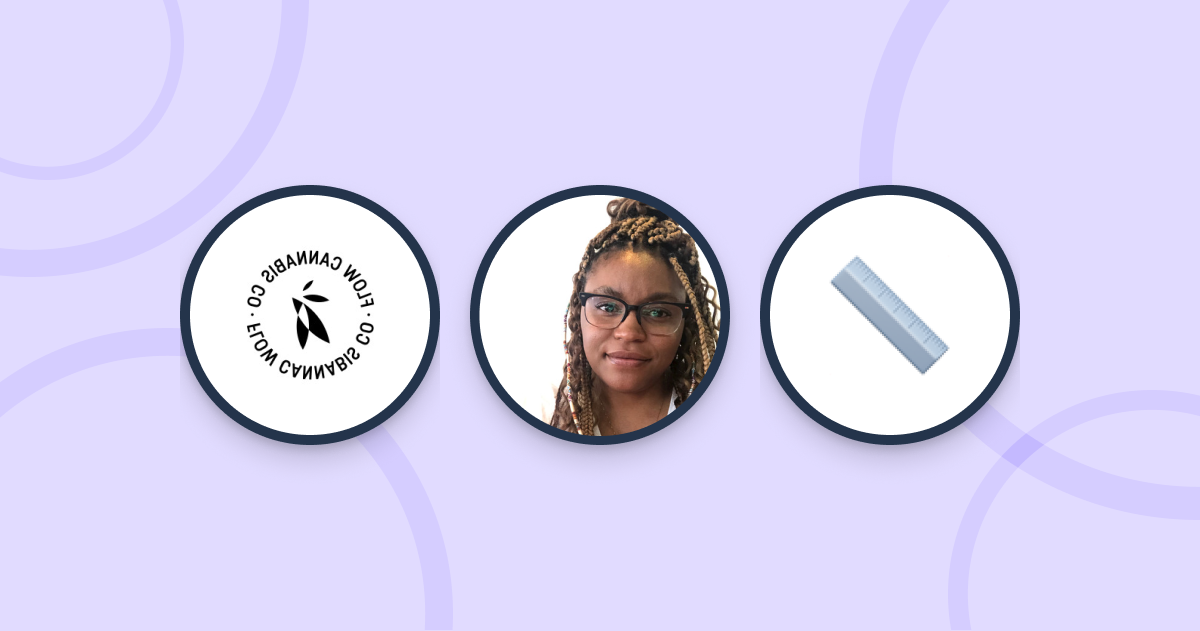 How to Benchmark Compensation for a New Industry

Designing and architecting a company’s compensation philosophy is hard. It’s harder, still, to be among the first within an industry to do so. Alexandria Brown, a VP of People who’s spent her career in Organizational Development and People Operations, is no stranger to daunting tasks like this.

Alexandria’s career brought her to the adult-use cannabis industry in the summer of 2018 - a mere 18 months after the industry had emerged on the West Coast. Flow Kana, an early player in the space, was looking for a consultant to help design and craft their People Operations department. Their founding team was young and talented, but lacked the HR experience to do this on their own. What leadership wanted most was a compensation philosophy to attract and retain talented people.

Alexandria had precisely this experience. Since graduating from Northern Arizona with a degree in Political Science, she’d spent over a decade in HR and People Operations. More than five of those years had been spent leading such teams, spearheading similar compensation initiatives within the Tech and CPG spaces.

A Herculean Task: Creating Something from Nothing

When Alexandria agreed to work with Flow Kana, the industry was very much in its infancy. From her past experiences, she had learned that data was an invaluable tool for creating compensation benchmarks. Because of the adult-use industry’s nascency, though, similar data was not available.

When she considered using CPG data (since adult-use cannabis is CPG-adjacent), she was met with resistance from large corporations in the compensation niche. Many of these companies, which leverage data to provide the insights Alexandria needed, could not work with teams in the adult-use cannabis space. This was largely due to government contracts or core values which conflicted with the industry’s image.

Limited data was available, and many corporations with data could not help her. Flow Kana was growing, and poised to double from 150 to 300 employees over the coming 12 months. She needed to move quickly to find solutions.

Alexandria ultimately partnered with PayScale to tackle this project. They were brilliant partners, helping her craft first-draft job descriptions and quickly refine them. They also provided access to CPG data, which gave her some initial footing for understanding compensation requirements.

With these resources, she began drilling down on other important factors to consider. Their team was spread between the Bay Area, Southern California (San Diego and LA), and Mendocino County. Each area had different competitors, different costs of living, and different levels of housing availability. These added layers of complexity which needed to be factored in.

Alexandria understood the Bay Area and SoCal fairly well, but was less familiar with Mendocino County. She got creative to understand the area better, spending time in the physical area, attending career fairs, and even asking friends to apply for jobs in the area so she could understand compensation expectations.

She also had to consider job risk. Many of the positions Flow Kana was creating involved carrying large amounts of cash and transporting cannabis products. These carry significant risk, and these roles needed to be compensated accordingly.

Finally, Alexandria understood that regular performance reviews and opportunities for promotions and raises was critical for retaining the talent they attracted. As she finalized what Flow Kana’s compensation philosophy should look like, she included infrastructure to review compensation based on role type and location every six months. 50th percentile compensation for some roles may be $75,000 in January and $90,000 in June, and having a finger on that pulse would be invaluable.

Delivering Options and Working with Leadership

The leadership team at Flow Kana was smart and humble. They understood that they weren’t experts at everything, and they trusted Alexandria to steer them in the right direction. Despite this, Alexandria had learned early in her career that senior leaders appreciate options. As she prepared to recommend compensation benchmarks, she crafted three distinct options for the leadership team to review and agree upon. Each of these options worked for her and were fair and equitable to the Flow Kana team.

Within each of these options, Alexandria considered the cost to compensate new employees based on role type, location, and what competitors could offer. While some role types could be compensated at the national average’s 50th percentile, technical team members on the West Coast were often paid at the 80th or 90th percentile. Alexandria also considered the cost to raise existing team member’s compensation packages to each of the three options she presented. She suggested staggering raises between January and June, so as not to overwhelm her Finance team.

Alexandria’s compensation philosophy was crafted amidst an uncertain and unfamiliar industry. She took an iterative, holistic approach and ended up with a plan that was well received by leadership.