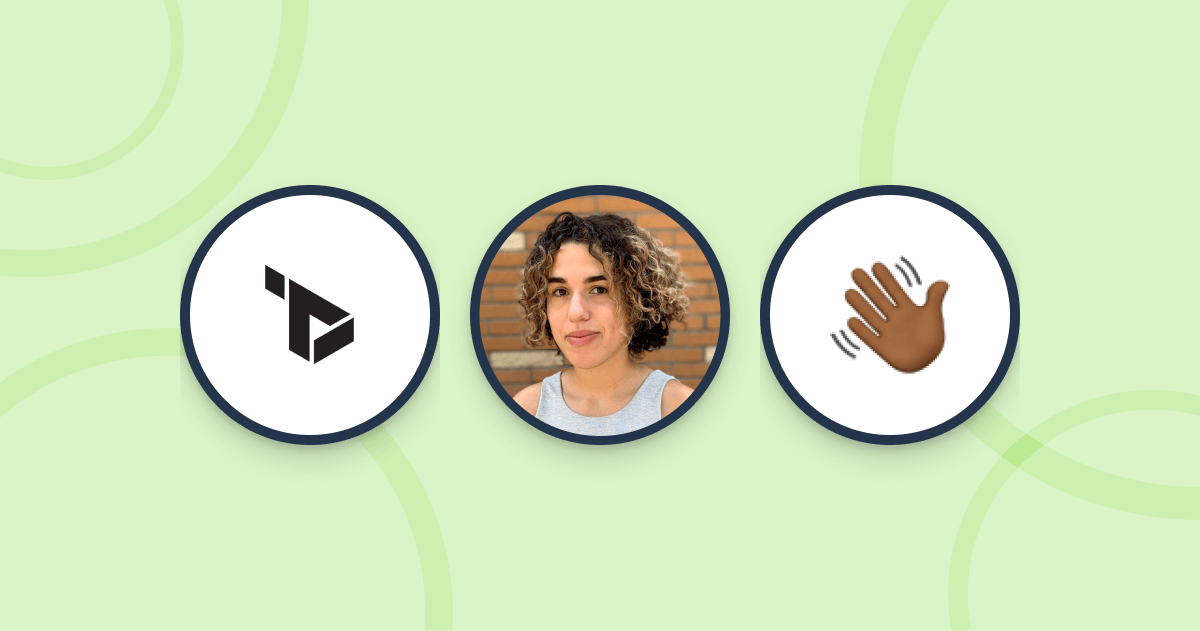 How to Build Social Interaction Into a Remote Workplace

Building natural, cross-department social connections into the daily workweek is a difficult task for any team. But for remote teams that were forced to adjust to a remote environment for the pandemic, creating these connection points is even harder.

A strong culture of social connectedness

Natasha Avery is the Head of People at Tribe Dynamics, a team of 40 spread out across the Bay Area, London, and now eight different states.

Building personal connections and getting to know people on other teams is a big part of the culture at Tribe.

The company’s hallmark program is Tribe Lunch. For these meals, the team has a Slack tool to sort everyone into groups of four or five people to get outside the building and go to lunch together.

Before they were forced to go remote, Tribe Dynamics was really effective in creating social engagement across the team.

Experimenting with social interactions in a forced remote world

When the team went remote in March 2020 due to the COVID pandemic, it was a challenge to figure out what that connectedness would look like. No one wanted to eat on Zoom. Recreating the in-person experience remotely wouldn’t be the same.

Like many teams, they tried team hangouts on Zoom and built more Q&A sessions during their team town halls. These new programs still weren’t having the desired result.

The team was exhausted with large Zoom meetings. Energy lagged as these sessions didn’t feel like natural social interactions.

Plus, they had the camera issue— on a large call, many people didn’t want to turn on their camera. Without video, it was hard to connect.

Natasha kept pushing, thinking about new ways to bring the team together virtually. Several months in, she hit the jackpot with two new virtual programs.

Before the pandemic, Tribe hosted an annual hackathon in June. During the event, the team came together to work on crowd-sourced solutions to big company problems late into the night. As the time rolled around for a new hackathon, the team made the decision to attempt to do it virtually.

The program was a huge success. It turned out to be just the kind of non-forced social interaction that the team had been craving. Tribe ended up hosting two more hackathons in the next six months to keep the momentum going.

The takeaway: the small cross-team groups worked a lot better than the large group socials the team had been leading previously.

For more on how to build a remote team hackathon, check this out!

After observing the success with the small groups in the hackathon, Natasha brought the same concepts to the Tribe town halls.

Town halls are the name Tribe gives to their weekly all-hands meetings. It’s the only time where the whole company comes together in the same place. While in-person town halls were energizing, when these meetings went fully-remote, it was much harder for employees to stay engaged. People started leaving their cameras off and asking fewer questions.

While town halls needed to keep the same format, Natasha realized she could add a small group element. Now, Tribe kicks off town halls with small group breakouts, where the whole team is randomly assigned to groups of three or four people. In each small group, everyone answers an icebreaker question together.

It was a small, but impactful addition. After adding the breakout sessions, people turned their cameras on more frequently. Plus, the icebreakers got people talking. The conversational energy flowed directly from the breakouts into the town halls.

While she’s landed on two social connectedness programs that work, Natasha keeps iterating. Natasha and the rest of the team continue to look for new ideas and ways to improve the programs she’s running today. She uses 15Five as a way to keep tabs on the company pulse and collect feedback from the whole team.

Thanks to a team member suggestions, the company is piloting Tribe Clubs— small groups based on common interests. Right now, they have a book club and a running club.

Natasha’s experimental approach has helped her try out a number of ideas and quickly weed out the ones that haven’t worked— like a pen pal program she attempted earlier in the summer. When she lands on something that works, she doubles down to make it better.

Creating organic social connectedness can be difficult in a virtual environment, but for Natasha and the close-knit community at Tribe Dynamics, it was business-critical. By constantly experimenting and iterating, Tribe kept the social dynamics alive through a challenging year.