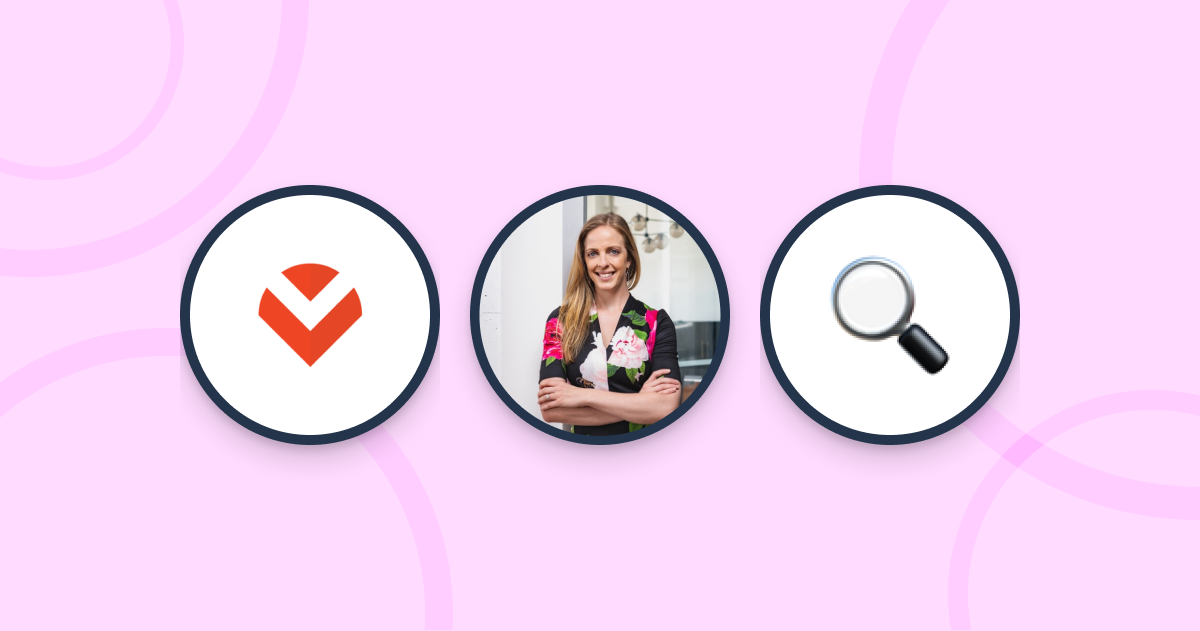 How to Build A Startup Task Force for Change

When a topic gathers a groundswell of interest at Artemis — a Series A ag-tech company in Brooklyn— the team builds a task force. It's a communal-based approach to company culture that's rare to see in the startup world.

Allison Kopf, Founder & CEO of Artemis, believes the team's unique task force structure is more effective than a top-down approach for many topics.

What is a culture task force?

A culture task force is a committee made of employees working together to explore and solve issues prioritized by leadership.

At Artemis, Kopf says the top aim of any task force is an actionable outcome that moves the culture forward. By placing accountability for change in the hands of employees, team members shift out of problem-mode and into a solution mindset (one of the company’s core values).

A community-based approach offers several other benefits too. By elevating community input and solving problems from the bottom up, leaders better understand the needs of their people. Task forces also offer an opportunity for team members to work across departments, opinions, and experiences.

Examples of task forces at Artemis include:

When should you create a task force?

Leaders at Artemis have worked hard to establish a culture of feedback and fast action.

Kopf says she relies on frequent (at least once a year) surveys and informal check-ins to identify opportunities for policy change. There are limited resources that prevent addressing every concern right away, so Kopf keeps a running list. During all-hands meetings, she digs in on topics that will be the most impactful for the company at the current moment.

When considering forming a task force the question becomes less “what can we address?” and more “what idea from this list feels the most consequential for where we are now?”

The team at Artemis forms task forces on an ad hoc basis when areas for improvement don’t fit into a single department or section of the business.

When creating a task force, Kopf likes to open the team to all interested employees. With an open invite, employees can participate in the conversations and change-making that is most important to them.

The size of a task force may change depending on the topic but at Artemis, they’ve found the sweet spot is about six members.

A task force in action

At Artemis, a task force starts with a kickoff meeting. In the first session, members brainstorm and discuss different routes for action.

From there, Kopf says employees tend to pair off and work together to research and develop solutions. They use group meetings as a chance to share out, elicit feedback, and keep the group on track.

As the task force works towards a solution, prioritizing transparency is essential. Task forces at Artemis are completely visible to all employees of the company, even those who are not on the task force. All shared documents are open and accessible, Slack channels are visible, and decisions are shared out with employees at all-hands meetings.

At Artemis, task forces can be a short-term project or a long-term, continuous committee. However, Kopf says a task force should always operate with action in mind. If a committee is no longer working towards an actionable solution, it may be time to take a break and revisit the group down the line as new ideas arise.

At its core, a task force should address concerns and policies that will benefit from community input. This is possible, Kopf says, when you create a culture that encourages and celebrates frequent feedback.

By approaching problem-solving with a lens for action, a task force can provide your team the structure for ground-up change. 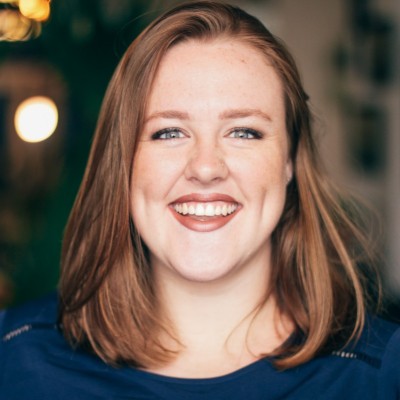