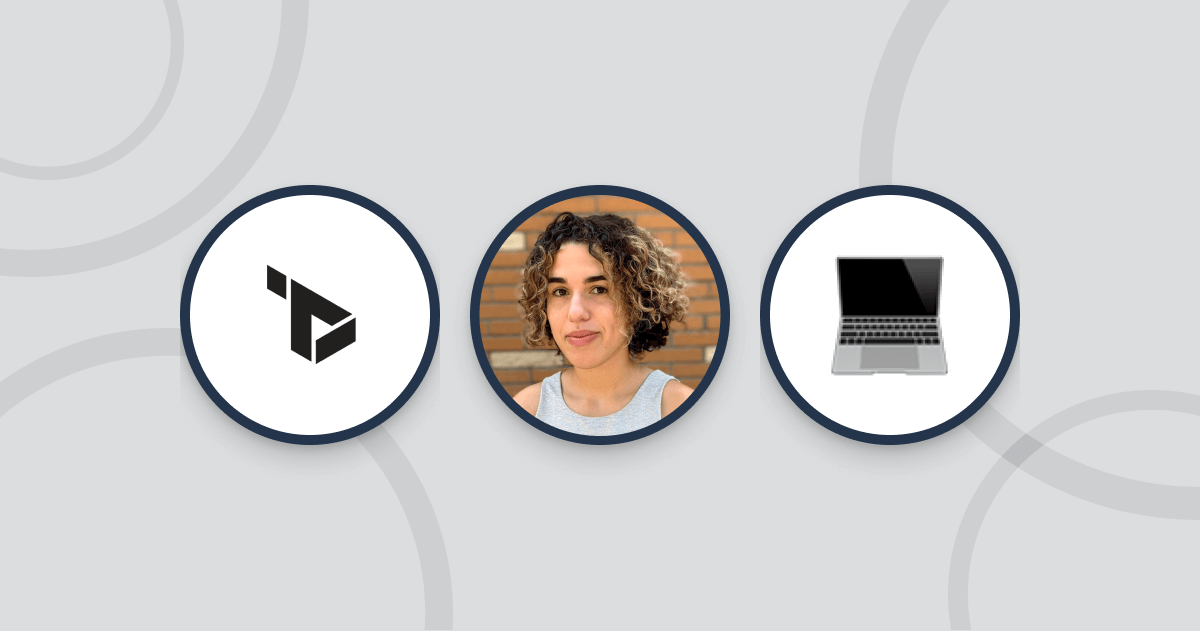 How to Build a Remote Team Hackathon

Natasha Avery is the Head of People at Tribe Dynamics, where she focuses on unifying and connecting a fully-remote team spread across eight states and two continents.

In a previous piece, we wrote about the various initiatives Natasha has spearheaded to build cross-department social connections within the Tribe team. One of their more successful initiatives has been their bi-annual hackathon.

Natasha launched Tribe Dynamic’s first hackathon during the summer of 2019. Small groups, long days, and energy drinks punctuated the experience as the participants tackled important topics like diversity and inclusion.

After the event concluded, feedback was positive. Participants bonded with their teammates, shed their work personas, and had fun engaging with one another while solving big, important problems. Natasha and her team decided to host hackathons annually.

Leaning into the Pandemic: Pivoting & Reformatting

As 2019 gave way to 2020, the world shifted. Workforces became remote and People Operations grew in importance. Once focused on engaging employees with people from different teams and departments, Natasha needed to take a step back and focus on overall team-member well-being. People were quickly burning out from frequent Zoom conversations, and initiatives like virtual happy hours became a chore.

The camera couldn’t always be on, she concluded. Especially in large group settings.

Their second annual hackathon lurked on the calendar for June 2020. As it approached, Natasha had a decision to make: remove it, or reformat it. She chose the latter.

Keeping the hackathon turned out to be a strong decision, and it’s one that has paid dividends. Pushing participants back into small, collaborative groups was an excellent way to re-engage a team fatigued from months of virtual interactions. They noted that small groups drove people to keep their cameras on longer and remain engaged in conversation.

Tribe has since used this strategy to make team meetings more engaging, beginning many of them with breakout rooms and small group discussions (check out our icebreaker questions for remote teams for inspiration!). Topics have ranged from gratitude, to the weather, to current events. The results have been largely the same: cameras stay on, and conversations flow.

Check out our icebreaker questions for remote teams

After observing the impact her virtual hackathon had on the organization, Natasha had a few questions to answer: how often should these be hosted, and what should their format look like?

To date, their team has completed three virtual hackathons, and the format looks somewhat different than it did in 2019. Their participants - especially product and engineering team members - work on cycles. Using Notion to plan out projects and teams, they open registration weeks in advance, allowing team members to align their off-cycles with hackathon dates.

Natasha’s team has gone back-and-forth deciding how often to host hackathons, experimenting with cadences from quarterly to annually. They have currently landed on twice per year, and that appears to work well.

Eyes to the Future

The team at Tribe Dynamics continues to see their People Operations initiatives - especially hackathons - pay dividends. New employees are able to participate and experience their coworkers outside of their work personas. Key positive features (like small group engagement and cross-team collaboration) continue to generate ideas for improving daily communication and meeting format.

And the problems they tackle —  the ideas they dream — keep one another inspired along the way.